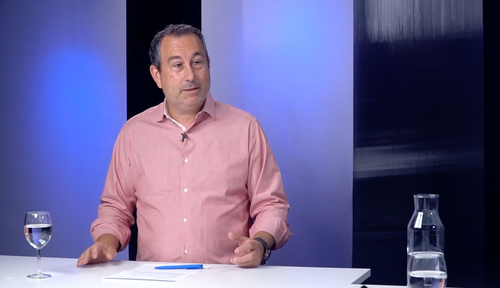 "My mantra is make it simple and just do it," says Patrick Comboeuf on Kuble's Live Talk. "Far too often, business leaders discuss why NOT to do something, why not to go to the Metaverse, for example. But there is usually a lack of courage and understanding here."

If you want to be innovative, you have to "make it simple," for example, simplify it so that other people can understand it. Then you have to "just do it," in other words, try it out. Because: "We learn something best when we experiment with it. That doesn't distinguish us from our children."

"Hardly anyone knows how an internal combustion engine works".

Comboeuf tells an anecdote: "In 1991, I got a cell phone from my employer at the time, Ericsson. It wasn't very handy, sure, but it wasn't a brick either. I was laughed at, mobbed, looked at askance. The tenor was: 'Who needs that? After all, there are phone booths for making calls.'"

The same thing happened with the Internet or with social media, and the same thing is happening now with the blockchain or with the metaverse. At the beginning, something new is always laughed at. And even if it fails - which happens much more often than people think - the learning effect is enormous.

Comboeuf sees the Metaverse as another evolutionary step for social media networks, "There will be even more interactions, it will be even more built on that. Because it's a human need to feel and share." After all, he says, that was the original idea behind social media: to network with friends and acquaintances and to make it easier to interact with people you know and appreciate.

In the meantime, of course, things have changed; platforms like Facebook, Instagram and even Tiktok have had to change: "They've evolved into networks driven by personal interests and dominated by commercial drivers."

However, it is imperative that these platforms constantly renew themselves in order to remain successful. Otherwise, it will eventually be like Second Life, which still has many loyal users but has fallen out of date. This economic pressure is a driver for innovation and is therefore anything but harmful: "The operators have to be courageous, try things out - and that also means that you have to take back releases sometimes because they don't work. Like Instagram most recently."

Switzerland does not have to be Silicon Valley

Comboeuf believes Switzerland is well positioned as a digitized nation: "Of course, the dominant forces are not in Switzerland, but in Silicon Valley or China. But we don't have to catch up at all." The country has a predictable legal system, a stable political system, plenty of financial resources for entrepreneurs and startups, and an above-average dual education system that trains minds and hands. This is an extremely good starting position for Switzerland, he says.

"Data protection is not an issue for most people"

Comboeuf also has a clear opinion on the subject of data protection, and even dares to venture a steep thesis: "Data protection is a media issue and a government issue, and sometimes a marketing issue as well. But when I ask my students or read surveys what their biggest concerns are, data protection simply doesn't come up."

In closing, Comboeuf says, "I'm not a forerunner for the Internet or the metaverse, but I'm swimming along. Because I want to play an active role in helping us put opportunity over danger and learning over prevention."

*Personal details: *Patrick Comboeuf* is one of Switzerland's most distinguished digital thought leaders. He is an expert and lecturer at Metaverse Academy, works as a course director at the Hochschule für Wirtschaft in Zürich (HWZ) and supports companies with interim mandates in anchoring their business activities frictionlessly in the blockchain as well as in digital ecosystems.

Watch the conversation in full (in German) 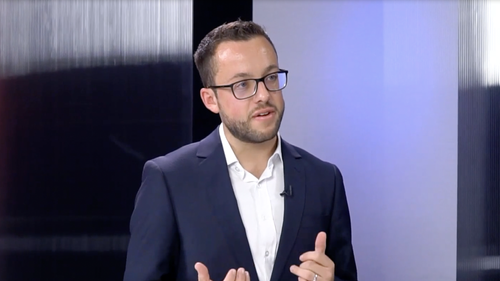 Crypto expert Markus Abbassi on the crisis year 2022: "One must not forget: We are still in an early innovation phase"

2022 was a turbulent year for Decentralized and Centralized Finance (DeFi & CeFi): what have we learned from it? And what will happen next? 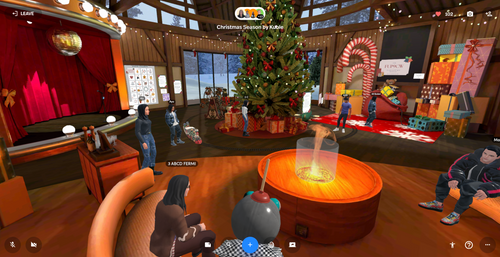 Christmas Greetings from the Metaverse ?

With this year’s Christmas initiative, we want to show that new technologies can be creatively combined with a good cause. 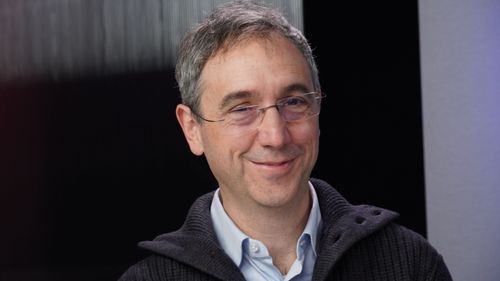 Dr Tobias Gantner was our guest in the Thought Leadership Livestream. The doctor and entrepreneur talked to Christoph Hess about how he is digitising medicine, what makes good leadership and what he thinks of the metaverse. 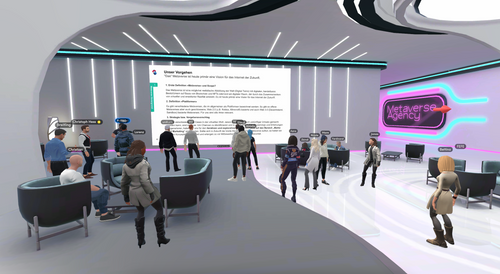 Meet & Greet at the «Metaverse Agency»: Swisscom expert shows use cases in Metaverse

In the "Metaverse Agency Space" on the Metaverse platform Spatial, a Meet & Greet took place for the first time. The first guest was Panajot Jelev, who is the Head of Innovation Lab at Swisscom since 2018.

Digital agency Kuble has built an animated Christmasspace in the Metaverse

This exclusive Christmas space can be rented by teams or companies for their own events or even purchased as an NFT. 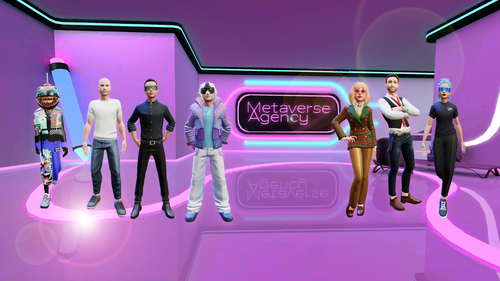 Under the label Metaverse Agency, the two agencies combine their expertise in Metaverse consulting, branding and design to offer workshops that are unique in Switzerland. 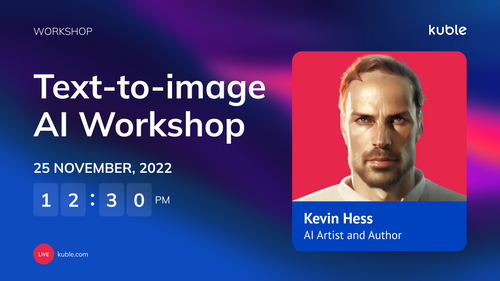 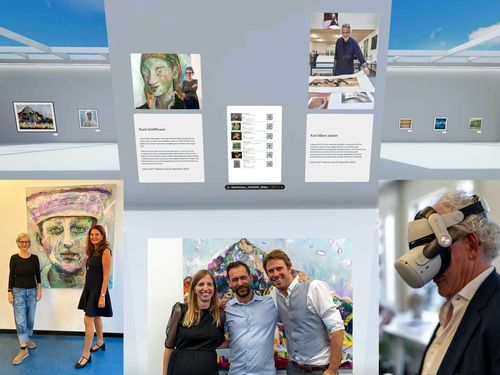 The Meta Gallery is open!

Special event at the digital agency Kuble: A vernissage as well as a book premiere took place on site and simultaneously at the Metaverse. The guests were impressed by this fusion of worlds and the arts. 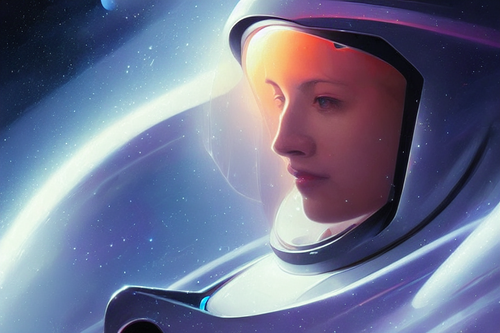 Contest: Create an image, mint it as NFT and win a Metaverse Academy training course

Anyone and everyone can participate, the only important thing is that the image is uploaded to Spatial on Friday, September 23, 2022, from 10 to 11 am. Here we explain the process of our competition - importantly: Please perform these steps on your desktop or laptop. 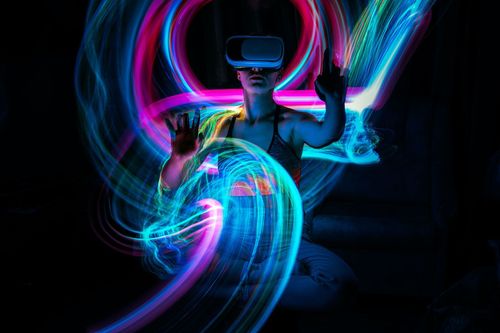 For the first time, an overview shows which Swiss companies and institutions are currently leading the way in Web3 and Metaverse.