"Already 25 years ago I knew that the Metaverse existed," Ruedi Maeder tells with a smile. "At that time, I was working with the magician Marco Tempest, who was experimenting with new technologies. He took me into a virtual world with a pair of VR goggles he had built himself. There I was, suddenly and completely unprepared, standing in Times Square in New York, thinking, 'Wow!'" When that becomes mass-market, Maeder said, it takes off. "And that's where we are today!"

So after Web 2, after social media, now comes Web 3. "Mark Zuckerberg wants to dominate the metaverse after Web 2, which is why he's so early," Maeder explains. "But meta is fortunately not alone." After all, he says, Web 3 is not meant to be a better Internet, but a different one.

"The quiet around Google is treacherous"

Maeder is convinced that there will not be just one metaverse, but many: "It will almost certainly be decentralized. Everyone can create their own Metaverse or contribute to a larger one. There are already several: Decentraland, Sandbox or Roblox."

Who will ultimately dominate the metaverse is not yet foreseeable, he said. Sure, Meta is in early, but you don't hear anything from Google and Apple, for example. That's unusual, he said, but explainable: "Google and Apple tend not to communicate anything until a project is really complete. The quiet around Google is almost telltale, and I'm convinced something big is coming."

"The Metaverse will change our society"

So where does his great interest in the Metaverse come from anyway? After all, there are not yet very many journalists who are dealing with it as strongly as Maeder. "The answer is quite simple: it's my curiosity," says the publicist. "Moreover, I am convinced that the metaverse is something that will change our society."

He compares the hype around Metaverse to that around the Internet more than 30 years ago. "Why the Internet exists is the wrong question," Maeder says. "It just exists; we all use it. In the early days, it was individuals and companies who believed it would be successful and continued to develop it. So slowly but surely it came into the general public and made life easier for all of us." The Metaverse will follow a similar path, he said. 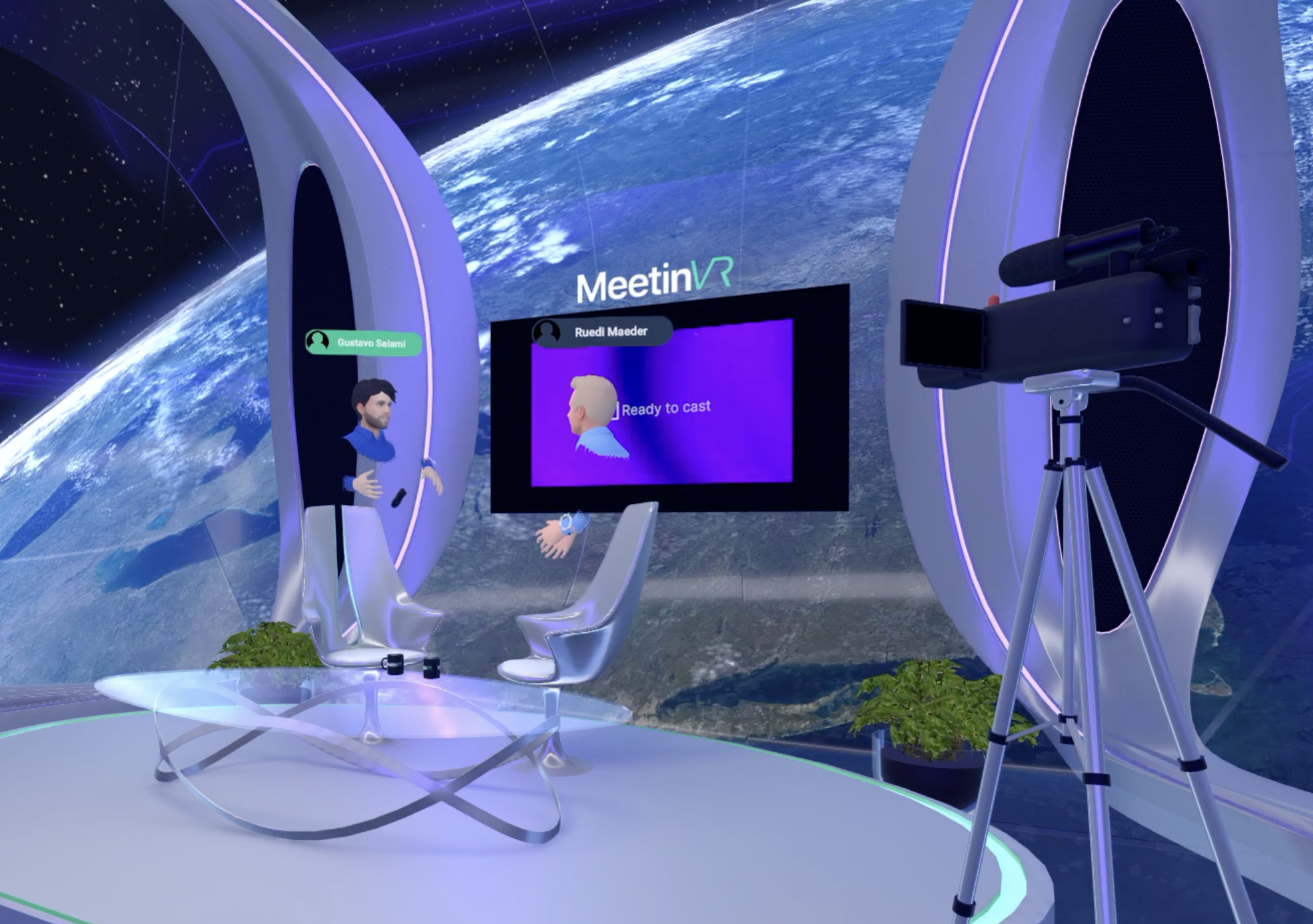 In between, Ruedi Maeder and Gustavo Salami actually switch to the Metaverse. The two meet in a studio in MeetinVR and talk about ethical questions regarding the Metaverse. Although the scenery changes - they are now in a glass capsule in outer space - their thoughts and remarks remain the same. Maeder is impressed with the shift to the metaverse: "It's not a replacement for human interaction, to be sure. But it's a complement that allows for endless creative freedom."

**Watch the conversation in full: 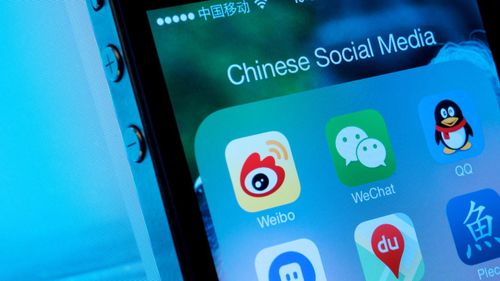 Weibo, the Chinese Twitter? China's third-largest app can be used for news consumption, as an entertainment platform, as a social network, and for marketing. Our contributor Xiaobei Wu explains the background. 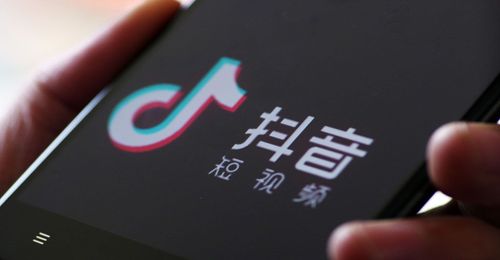 The most popular social apps in China – Part 2 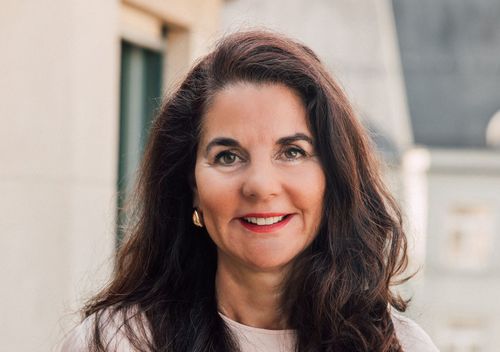 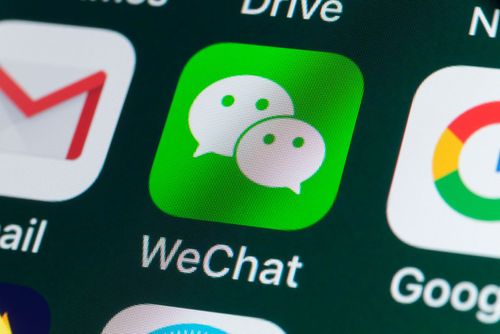 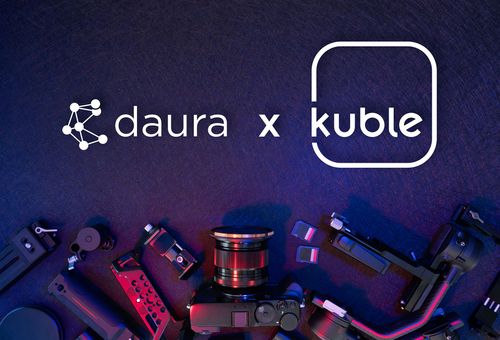 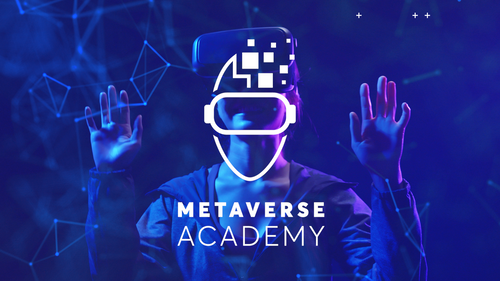 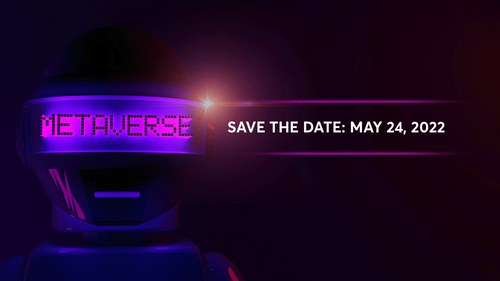 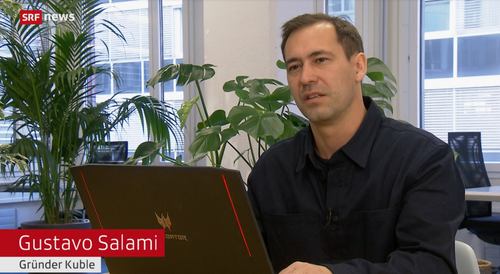 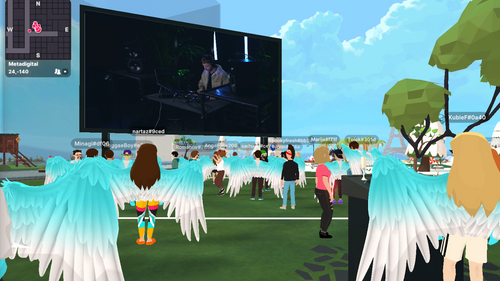 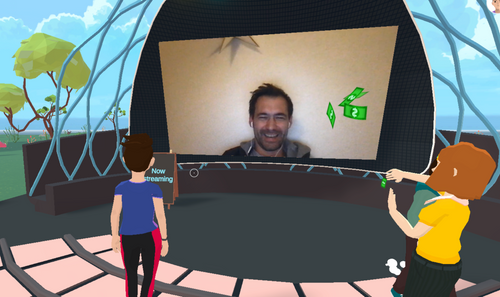